The H2020 Research Funding framework of the European Commission for the 2014-2020 programming period reserved the biggest budget portion for research that has ever been endowed from the EU budget before 2014. Projects funded under H2020 are still being run and are going to be subject to EC surveillance for as long as five years after their completion. That is why knowing and understanding H2020 financial rules is a must for H2020 projects managers.

This online course is an opportunity to grasp the basic principles for managing the EC funds under the Horizon framework. It is addressed to all those project managers, accountants, financial officers, who on a daily basis have to document and keep detailed information on how they spend the EC money.  We will discuss the EC’s audit approach to Horizon beneficiaries in order to reassure project managers in their interaction with auditors.

With the new programming period 2021 – 2027 the EU budget envisages even more important investment focus on Research and Innovation, with its new framework Horizon Europe. We will discuss the novelties – investment focus, financial rules and simplification.

DESCRIPTION OF EACH DAY

Eligibility of costs subject to reimbursement

Ineligible costs – identify and avoid errors from claiming them

How to treat Income from H2020 project?

Participants of the two days training will learn:

Participation fee for the 2 days training:

Experienced internal auditor, both in the private sector and in the domain of EU-funds-spending entities. Sara was actively involved in the establishment of the internal audit function in the administration managing the pre-accession of EU funds in Bulgaria. As such, she worked as an internal auditor for SAPARD, ISPA and PHARE Agencies and held many training courses for government officials. Worked for more than three years as an internal auditor of EU Agencies and bodies, and served another three years as an external auditor in the Common Audit Service (CAS)of the European Commission (RTD), was responsible for the outsourced audits of FP7 beneficiaries. Participated in the development of the procedures used for audit of personnel costs in projects under H2020 funding. Sara is also a Business Consultant in Belgium, ICTNET.

Only recently left the B2 Unit, where for the last 4 years he has been conducting on the spot controls for beneficiaries. During his work, Dimitrios has contributed to the development and definition of new audit methodologies, approaches and strategies, guidance documents, manuals and other audit-related matters for Horizon 2020. Dimitrios has an extensive experience in Financial and Business Controls. 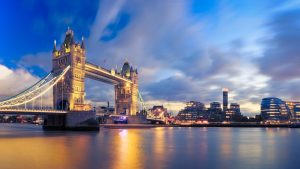 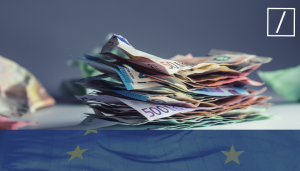 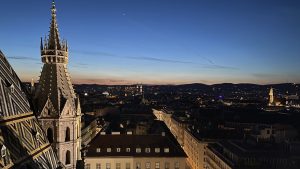 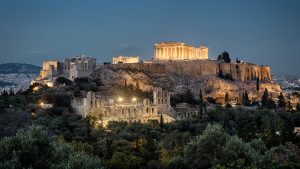 See all of European Academy's courses